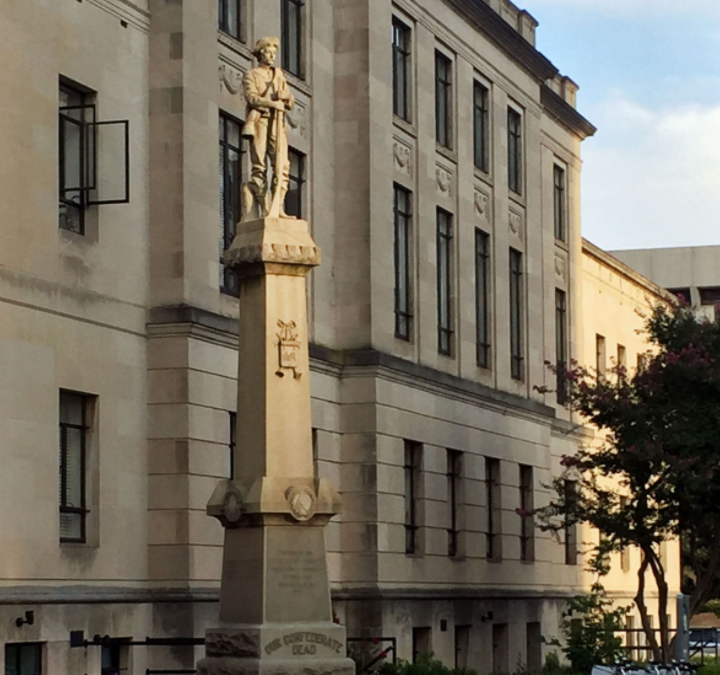 For many in our community monuments of civil war heroes represent the oppression, brutality and struggle of the inhumane, unconscious, unethical and unfathomable institution of slavery.  And every time they look at these structures, they are reminded of how for a significant period of time (not so long ago in the history of this country), their ancestors were either mistreating other humans or were the victims of this abuse.

The descendants of these victims are “supposed” to “move on”, “get on with their lives” and “get over it”, yet the constant reminder of this archaic institution is pervasive – through the unequal pay of people of color, the unrepresentative number of African Americans in prison and in boardrooms as well as the inferior education and opportunities offered to many black children.

I speak from the point of view of a Female Brazilian Immigrant, so I’ve had the not so pleasant experience of being ‘outside’ the dominant power group.  But I also “read white” and so I receive the privileges that I am automatically afforded to people in our culture who’s skin has less melanin (ie. less protection evolutionarily speaking from the sun ; )  ).

I can understand the anger that would cause someone to want to tear down a monument to them symbolizes hatred, violence, domination.

I imagine under that anger may lie a fear – perhaps a fear of the same atrocities being “minimized” in a dangerous fashion that would perpetuate or even encourage the underlying racism that still exists in our country. 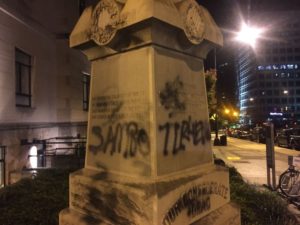 I also appreciate the fear behind “our history/jobs/land/power being taken away” and the tendency to want to blame or scapegoat someone or some group.  This fear and this tendency has created some of the largest historical atrocities we have seen to date.

So, even though I understand the argument that the civil war was about “more than just slavery” and that “its important to preserve our history”.  Its also important to recognize when our history is majorly flawed in its exclusion and subjugation of entire groups of people based on something that is determined only by birth, chance and God (ie. skin color).

What I also understand, though, is that responding to hatred with hatred has never gotten us anywhere. .

When our National leadership seems to be modeling recklessness in speech and action, is this really what we want to emulate?

What would it take for us to be different, Winston Salem, North Carolina?  What would it take for us to appreciate that our neighbor shares a different point of view, a different history from us and maybe even holds a perspective that we disagree with, but what if we could still have a conversation with that person?  To appreciate that they are a human with an interesting point of view. 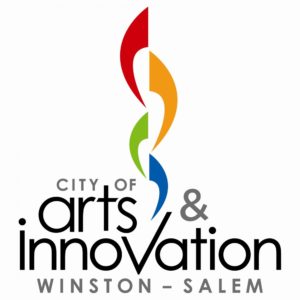 This is the city of arts and innovation.  What would it take for us to creatively innovate the way that we deal with this modern and ancient problem of responding to people that are different from us?

We’ve tried ignoring the problem of race in this country, that didn’t work.  We’ve tried responding to hate with hate, that has brought us a lot of pain and more trouble.  What else is possible?

What if we could strategically, emphatically and powerfully address issues of race in our community without intentionally offending descendants of the perpetrators of these issues?

Our leadership in this city is working wholeheartedly on these problems and want to address them while taking care, being responsible and being accountable to all of our citizens.

There is a place for these monuments: in museums for their historical significance, in cemeteries where soldiers are buried who fought for state’s rights (alongside the injustices those state’s were practicing) but not in a place of prominence in our community today where all citizens are forced to interact with it on a regular basis.

However, being reactionary in this moment of political excitement could actually be very counter productive towards accomplishing the goal of finding a more suitable placement for this relic and a solution to our very real problems around race.

Effectiveness, new solutions, empathy, compassion and healing are what we need to focus on now.  Not the same old responses we have been trying and failing. 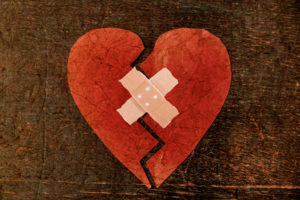 I think monumental change will happen when we accept micro-change in our hearts.  We can do this by:

The monument is just a symbol (although it can be a very powerful one at that), real change happens when we find a way forward for ourselves and with each other. 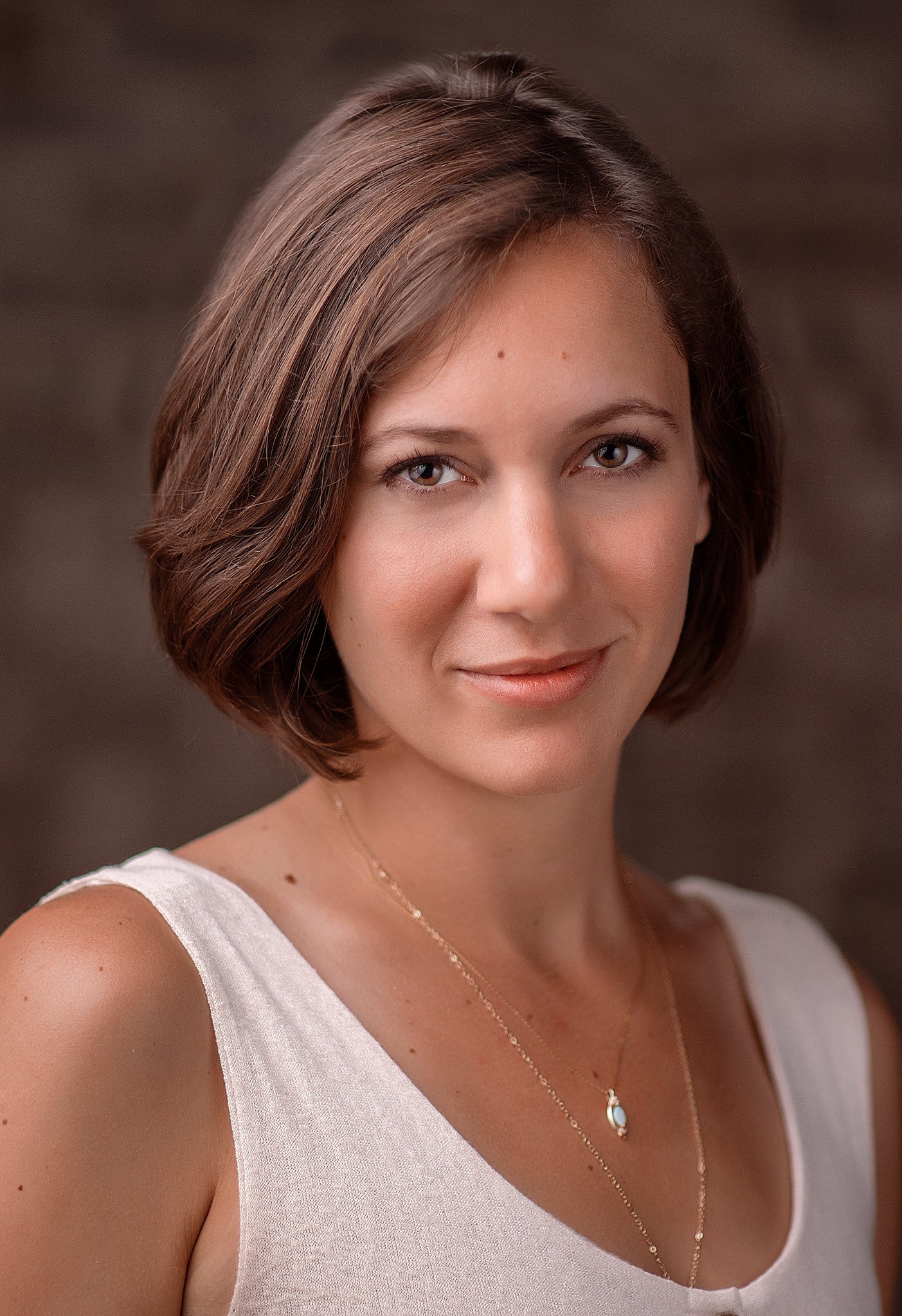 Sign up to receive a FREE  video series on relieving stress and overwhelm!

Thanks for signing up! Check your email soon for your FREE videos!!

Learn to relieve physical, mental and emotional stress with ease!